What a lot of people do not realize is that Nordstrom is putting their NEW FALL MERCHANDISE ON SALE. This is not last season items that no one wants to buy anymore. The sale includes Fall 2019’s HOTTEST trends, DESIGNER staples (price per wear, yall), high-end and affordable beauty products, shoes, handbags, basics, mens, kids, you name it. You don’t want to miss this one you guys. Remember, to sign up for a Nordstrom Card for Early Access, because stuff sells out quickly. While I will be covering all the best basics, I will also be showing some “not so basic” outfits, because we don’t want to look exactly like everyone else who shopped the sale, amirite?! 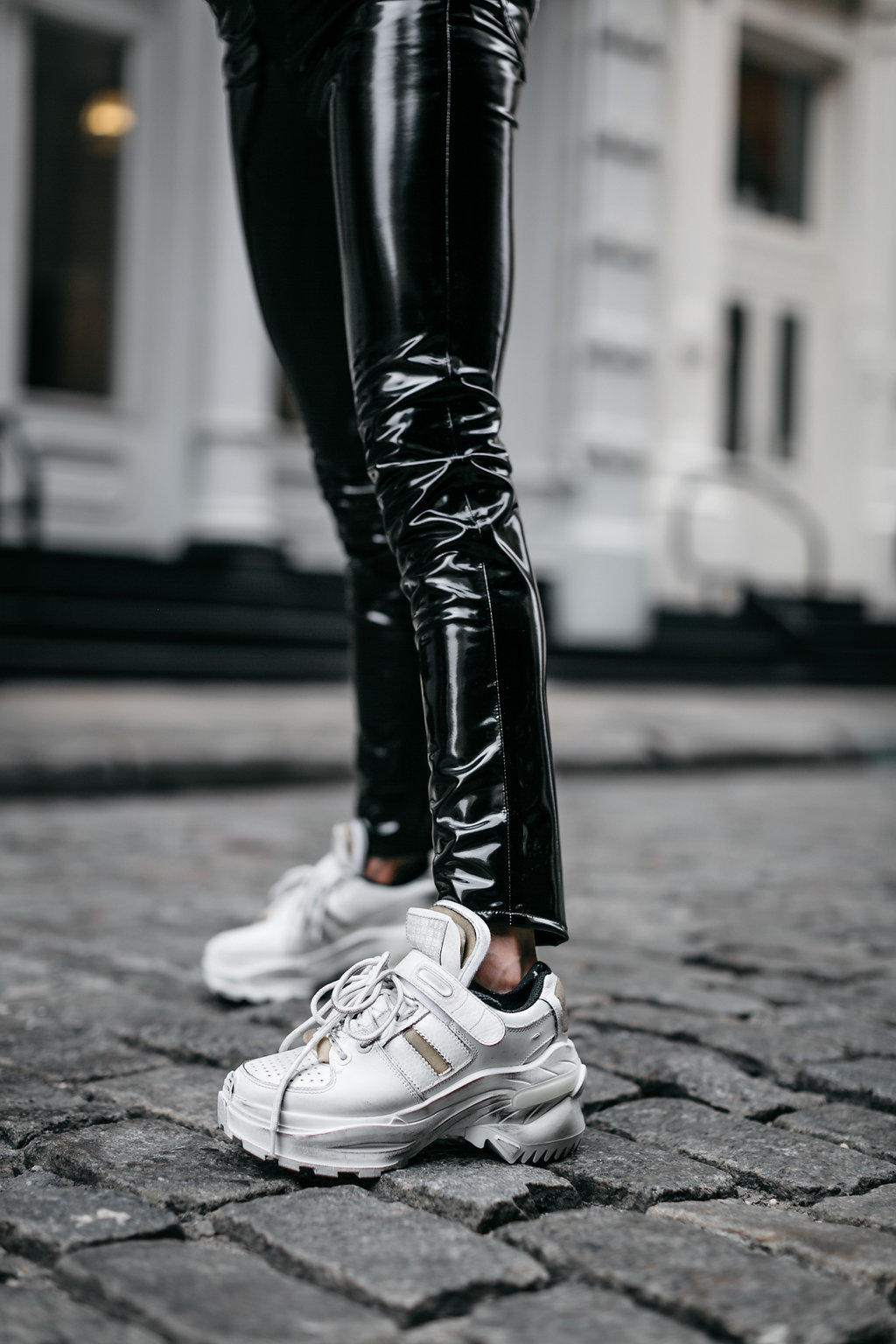 HOW TO SHOP NORDSTROM ANNIVERSARY SALE

NORDSTROM ANNIVERSARY SALE: SAVE VS SPLURGE

NORDSTROM ANNIVERSARY SALE: SAVE VS SPLURGE

4 NOT SO BASIC OUTFITS FROM THE NORDSTROM ANNIVERSARY SALE 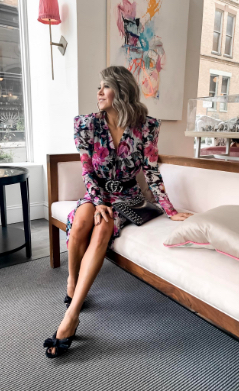